North India is a place where you can experience all six seasons in a year. Moreover, the one can experience heavy snowfall at one place and extreme heat just few hundred kilometres away. This part of India is very rich in culture, food, history, flora & fauna. Here are top 10 travel destinations of North India which are chosen on the travellers feedback.

The Pink City is one of the most visited tourist destination among foreign tourists. The city is famous for its rich heritage, forts, palaces, cuisine, art, culture and welcoming people. It also one of the three cities of most travelled tourist circuit of India –The Golden Triangle. 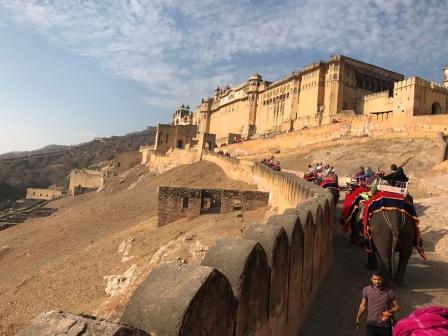 The city is home to one of the Seven Wonders of the World – Taj Mahal. The architectural marvel is one of the most visited sites in India. The morning sunrise view of this white beauty is on the bucket list of people around the world. This city is also the one of the three cities of famous tourist circuit of India – The Golden Triangle. 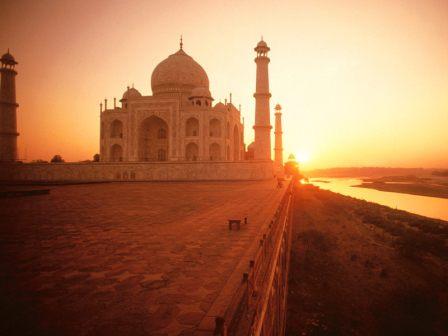 At a height of 2,200 meters above the sea level, this beautiful hill station used to be the summer capital of British Government. The influence of British era can be seen on architecture & infrastructure of this city. Beside its spellbound natural beauty of pine & deodar trees on high mountains, one can experience its ancient cultural & religious practices, local food, toy train, mountain treks, local village walks and lot more. It is one of the recommended cities in north India.

This holy city is one of the oldest civilized cities in the world. The city gives cultural shock to most of the western tourists. It holds a great importance in lives of Hindu people because of its religious importance. The city is calm and chaotic at the same time. The streets blocked by cows, shops offering snacks & chai(tea), people taking bath in Ganges & offering prayers, evening aarti ceremony at the Ganges, local priests chanting mantras in Sanskrit and yogis doing mediation are some of the common experiences which makes people from other countries nostalgic.

Delhi is the capital city of India. The old Delhi has some UNESCO heritage monuments, biggest wholesale markets of Asia, narrow streets but people with big hearts and lots of street food. On the other hand New Delhi offers architecture marvels, modern infrastructure, night life, shopping malls and markets. 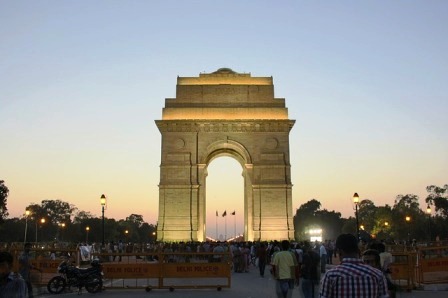 The blue colored houses of the city make it the blue city. Jodhpur is very rich in culture & heritage. The UNESCO world heritage site – Mehrangarh Fort is one of the biggest forts in the world. The small villages like Pali & Bishnoi near Jodhpur are must visit for people want to experience the ancient Rajasthani culture. 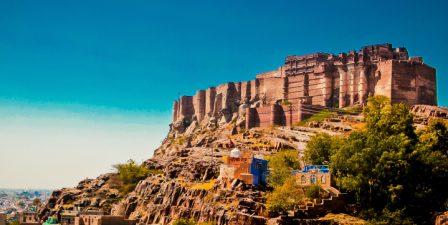 Jaisalmer is called the Golden city as city is on the desert & all buildings are made of Golden Sandstone, giving it a golden color. The city has a live fort where there are houses, temples, market & havelis still exist. You may also enjoy sunset camel ride in the desert followed by traditional dance show and dinner.

The white desert is one of the coldest places in India. With average temp. of 5*C, Ladakh is famous among tourists for its natural beauty, snow clad mountains, lakes, monasteries and one thing which makes it top the bucket list of most youngsters is the highest motor able roads in the worlds which are like heaven for motorbike lovers.

If you want to see the simple & innocent people living in the mountains and proudly following their traditions & rituals, then Garhwal is the place. You can experience the solace in the stone houses along the riverside’s making their way through the mighty mountains. 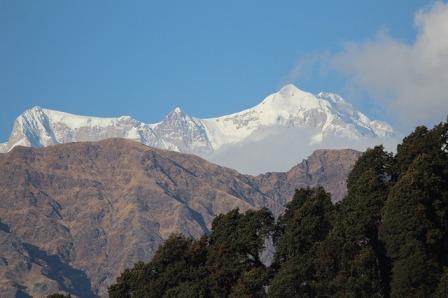 The royal city was once the home to the one of the greatest Rajput warriors of Indian history. The city is also called the lake city as it has three big lakes. The royal palaces, river side restaurants & markets, markets and forts make it one of the most visited place by travelers. The wall of Kumbalgarh fort is the largest wall after the Great Wall of China. 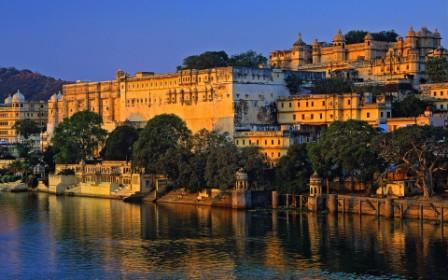 If you want to tour any of these destinations or looking for any kind of tour packages in India, please write us at contact@virsatravels.com or visit our website www.virsatravels.com